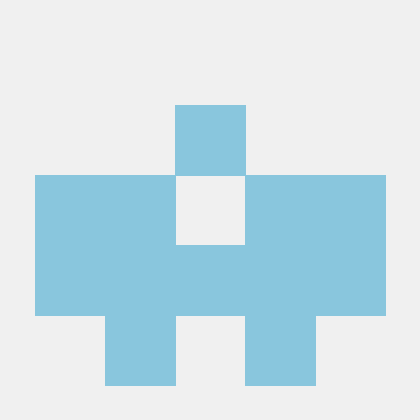 How can i implement https://docs.sentry.io/platforms/javascript/guides/vue/#monitor-performance in this module ?

$sentry is defined in fetch(),asyncData(),…

Due to a complicated org setup and much more, we'd really like to be able to log errors to multiple DSNs.

Deprecation Warning when using this module

ERROR (node:12546) [DEP0097] DeprecationWarning: Using a domain property in MakeCallback is deprecated. Use the async_context variant of MakeCallback or the AsyncResource class instead.

In this file, the map function is not returning anything:

To return the integrations object correctly

To fix this, use return before the typeof or just remove the curly braces.

When using application in more than one environment, different configuration settings for sentry module are needed during runtime.

Override default configuration to use runtime config which would have higher priority than using environment variables.

I have the following config in nuxt.config.js:

sentryDsn is a valid DSN url imported from another config file.

The SENTRY_AUTH_TOKEN environment variable is set during build & start.

When nuxt build is run, it creates the release correctly on Sentry as far as I can tell, using the latest commit hash.

However, when errors are then generated in the app (after nuxt start), they appear in Sentry without any attached release and don't appear to be using the source maps.

Maybe I'm configuring something wrong, but I would expect errors generated both server-side and client-side to be correctly attached to the release generated during nuxt build and to use the source maps so that the stack trace is useful in Sentry.

Issues have no attached release and don't use the source maps, resulting in the stack trace being the raw bundled files which is unusable. 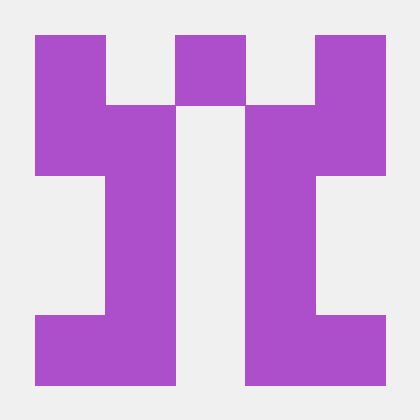 My nuxt app is inside a docker image and I want to pass different environments at runtime using the Runtime Config instead of hard-coding them into the image when I use env-vars at build time.

I tried creating a plugin that modifies $sentry. This works fine for the DSN, but doesn't work for the environment. Can anyone help me?

Should have proper Sentry types

warning: could not determine a source map reference

I installed @nuxtjs/centry but it says it could not determine source map references.

It seems strange that some of .js files don't have counterpart .map files.
Do you come up with the reason?

hi,
I am using Nuxt and Sentry module with my self-hosted sentry server,
when I follow the document to set up the nuxt config and enable the debug option,
I got the error message above in the title,

I have no idea how could I config the Vue integration, I think this has been done by sentry-module

this is my nuxt config

Could anyone help me fix this issue, thanks.

our environment tags are not set correctly.
we have two environments, test and prod, implemented as stages in a heroku pipeline. for each of those stages we set process.env.ENV accordingly.

the majority of issues that should be tagged as "prod" are tagged as "test". we know which issues originate from which environment by looking at the url tag. it either starts with https://test.xxx or https://app.xxx. so we can identify the problem by seeing the test and https://app.xxx tags on the same issue.

It also looks like our problem only occurs with issues that originate from the client.

any help is much appreciated.

Hello, I've looked through the docs and I can't work out where the best place to add my own custom handleError function would be?

It will not be necessary to use $sentry.captureException(error) to catch an error everywhere as described here, each error will be logged itself if it appears in asyncData.

I want the error to be caught through this module, for example, in this code:

How to configure release publishing right ?

Hi,
I wanted to use the plugin but as I'm not used to Sentry, there are few things that I don't get from the doc of this module.
In the options, there is a "config" Object, containing by default the "environment" key.
Is this the default Sentry config that is used in Sentry.init function ?

If so, why are some options out of this object, like dsn for exemple ?

Thank you in advance for your time

If build.publicPath is pointing to a CDN, then the urlPrefix is not correct. Being able to override it, is necessary in this situation.

Maybe a quick fix would be:

or setting the urlPrefix before merging the options.

I can submit a PR if the solution is OK.

How can I use the beforeSend hook?

I am trying to show the user feedback screen on a bug as described here: https://docs.sentry.io/enriching-error-data/user-feedback/?platform=browser but I don't know where to put the beforeSend hook.

× Client
Compiled with some errors in 4.93s