Right now a production build weighs 100+ megabytes even for the simplest Nuxt application. I wonder if there's a way to create smaller deployments.

What I'm looking for is a way to build a web app:

I come from Meteor, which does something similar via meteor build.

With 2.0, you will need to install nuxt as devDependencies and nuxt-start as dependencies to avoid this outstanding size :)

Hey @aedm. I would like to put multiple answers to the same issue as we have exactly the same concerns at Fandogh for our Nuxt based docker images.

For the ideal solution, we should separate build dependencies from core functionalities. (And adding nuxt as a devDependency). This was why nuxt project introduced a new package called nuxt-start which only depends on .nuxt and static files and less npm dependencies. There are currently some regressions with [email protected] and it also needs more documentation for build and usage workflow. We will work on it soon.

For optimizing docker image size, the most pain we discovered was keeping cache and unnecessary files in the final image. Cleaning up during ‍yarn install reduces our final images to ~30M gzipped which is something reasonable. We use an special crafted image based on node banian/node which has some small utilities for this. Here is an optimized Dockerfile:

Finally, all of the above is just current state. Better and more optimized workflows will come with next releases.

Thank you, @pi0, nuxt-start definitely sounds promising! I'll check it out and see if I can contribute somehow. 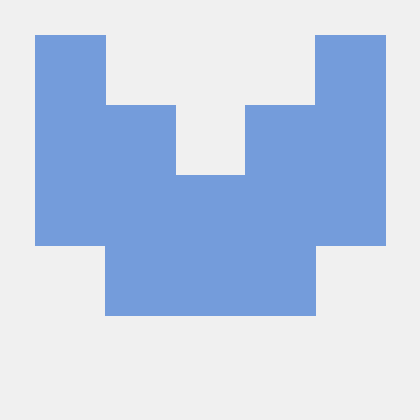 Hi guys, thanks a lot for the feedback!

I have exactly the same problem, I am trying to currently build an image with nuxt, but its dependencies are quite big (~200mb).

nuxt-start seems quite nice to reduce the size of the image. Does somebody know when nuxt-start npm package will be updated to the version 1.0.0? 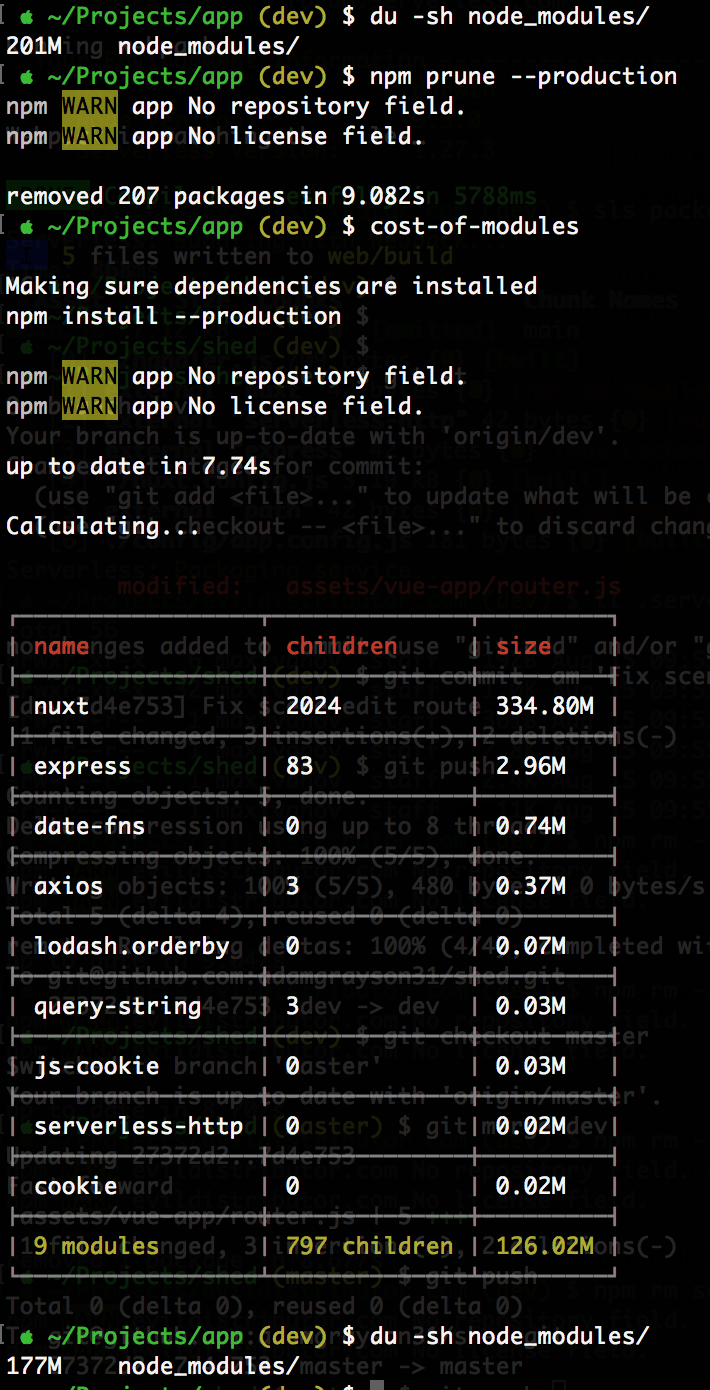 I assume after nuxt build is done many of nuxt's deps are not needed for runtime?
Is it safe to exclude postcss, babel, webpack etc before uploading project to the server? (I can do that with serverless's exclude)

With 2.0, you will need to install nuxt as devDependencies and nuxt-start as dependencies to avoid this outstanding size :)