This is related to nuxt universal mode in general: I couldn't find a good template.

Issue: the app relies on external blog post resources that can not be fetched on every request. Therefore they are loaded into an in-memory cache (which takes about 2 minutes).

In Nuxt v1.4.1 & node 8; the cache was a simple variable in the root scope of an "api.js" file that is imported into store/index.js and called from nuxtServerInit. The behavior was that this variable remained intact across requests, making it possible to use it as a simple "cache".

In Nuxt v2; the variable (whole root scope) gets re-defined / refreshed on every request. It can't be used as a cache anymore.

Here is a simple demonstration in CodeSandbox: https://codesandbox.io/s/aged-bash-nstc0?file=/store/index.js. See store/index.js (the only added code) & the server terminal. When visiting the app in the browser multiple times; the counter won't go higher than 1 (why does it even reach 1?)

I want to understand why this occurs, or why this behavior changed from Nuxt 1.4 => Nuxt 2.14. My hunch is that it is related to webpack changes. It would be great to still find a solution where the variable can be shared in Nuxt 2.14.

I tried: putting the cache in a node's global property to no avail: that also got "refreshed"

Disclaimer: I know that sharing state across requests in memory a bad practice. At the very least, it is not scalable across processes. But it is unlikely that the project needs to be scaled any time soon. I'm considering using redis now; which seems overkill compared to the previous solution that worked well for 2 years.

Cannot resolve '@' as nuxt does in regular nuxt project

Starting from file api/index.js, where express server begins and nuxt serverMiddleware setup, all import paths with '@' cannot find that path/files to import. Here are the error in console:

What I need is for '@' to point to project root dir so i can include my custom js files from there, from any file that will be used in this server middleware including itself. My code of api/index.js: 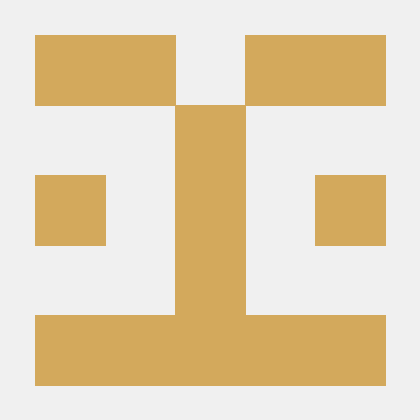 ✖ Client
Compiled with some errors in 1.57s 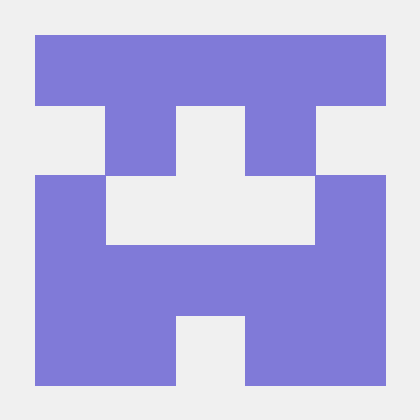 it returns
Cannot GET /

Somehow it cannot get .nuxt files if the files are built prior. It is still working with dev environment

was working with 4.5 nuxt

it returns
Cannot GET /

Somehow it cannot get .nuxt files if the files are built prior. It is still working with dev environment

Hello, after the release v2.4.0 Nuxt has TypeScript support. Is there any example of implementation TypeScript Express and nuxt?
It is not clear to me how to use TypeScript with express-template, particularly on server side, because express-example uses nodemon and requires nuxt.config.js in server/index.js file.

demo link is down

init project and run, get this error. "Unexpected token" on App (App.js) 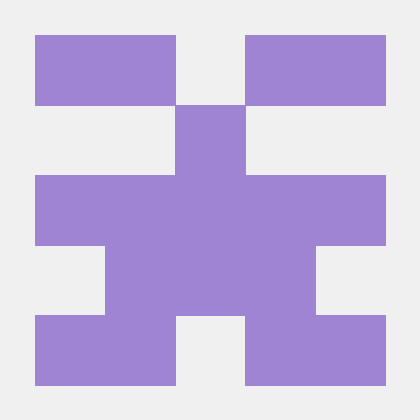 Not work on [email protected], it works on nuxt-edge

After update to v2.2.0, the example https://nuxtjs.org/api/nuxt-render/ doesnot work on express
But it works ok on nuxt-edge . More info: https://cmty.app/nuxt/nuxt.js/issues/c7985

Not work on [email protected], it work on nuxt-edge

After update to v2.2.0, the example https://nuxtjs.org/api/nuxt-render/ doesnot work on express
But it works ok on nuxt-edge . More info: https://cmty.app/nuxt/nuxt.js/issues/c7985

How to Deploys to netlify?

I try to deploy my website to netlify but not successful. It seems impossible to execute the command
npm run generate

Since Webpack 4, there seems to be an issue with this project. I've been following the documentation on the readme.

When running npm run dev an error about eslint-loader is showing. It seems nuxt is still installing Webpack 4 and leads me to believe its throwing all the dependencies into version warns and out of whack.

Further to tweaking to try and fix myself, Ive attempted:

But pussyfooting around with more errors. Theoretically this should just work, right?

I tried to run this template on Azure Web Apps.
But it was failed.

I found that the issue is caused by the Web Apps architecture (e.g. using iisnode and Named Pipe, and restriction of connection to 'localhost' ).

Especially, named pipe (and unix pipe) is not supported by latest(1.4.2) of nuxt.js.
It will be supported from this commit of 2.x.

Do you have any plans to change version of nuxt.js?

F.Y.I.
I published two repositories.
horihiro/nuxt.js is forked from v1.4.2 of nuxt.js to add support of named pipe.
horihiro/nuxt-express-azure-webapps is generared by this template, and is added some commits to run on Azure WebApps.

Is it possible to use aliases ~ in express?

Hi,
I am using nuxt-edge with express server via nuxt.config.js serverMiddleware and I want to use aliases (~, ~~) in imports in the same way as on the frontend (e. g. in vue templates).

Is it even possible to use them? Because in this repo they are not used https://github.com/nuxt-community/express-template/blob/master/template/api/index.js#L7.

If I use alias, the nuxt throws an error Cannot find module '~/router/router'. 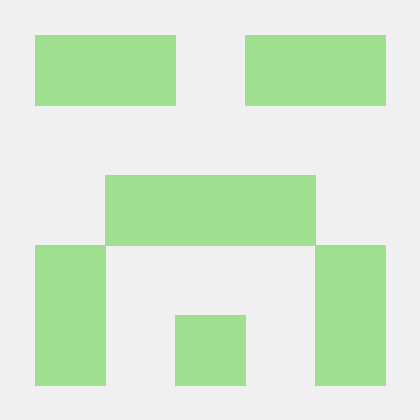 Just a quick question hopefully. Since the ExpressJS changes and removal of Backpack, there is no longer a Build/main.js to point to. Most of our apps end up with going through Plesk using Passenger which require an entry point which I can seem to work out since the changes. Hope that makes sense, cheers

I'm using this template for a while and every thing was OK. The setup is like this:
for authentication on the server, I'm using passport and express-session.

In the nuxtServerInit, I was trying to check if user is authenticated:
if (req.isAuthenticated())

After updated the app to use the new approach of setting server as serverMiddleware, now the nuxt app don't have access to req.session or req.isAuthenticated(). Basically it don't have access to server req object and for checking if user authenticated, I've created an api endpoint and in the nuxtServerInit, sending an api request and getting user object.

Other stuff like accessing authenticated router endpoints on the server is working perfectly.

After lots of googling, was not able to find any solutions. Not sure if this is issue or does it suppose to be like that.

Note: The README is still not updated for the latest changes. For example it still mentions backpack have been used, but it is removed.

Why can't [HMR] to modify the files in the api folder path but other files can work?

What needs to be configured?

Can you give an example?

Could example to use `Mongodb` in this?

Could example to use Mongodb in this?

Trending Issues see all
0
Why are global/root variables are reset on every request? ("regression" from Nuxt 1.4 => 2.14)
#c123 created 5 months ago by th0rgall
0
Cannot resolve '@' as nuxt does in regular nuxt project
#c122 created a year ago by payalord
0
Module build failed: TypeError: Cannot read property 'eslint' of undefined
#c121 created a year ago by JamesBurgoon