How to use one of the provided reporters

How do I set my reported to be the provided JSONreporter? I followed the example in the Readme but I was under the impression the reported should be passed as a configuration? Do I have to create a new instance of consola to use JSONReporter?

And last but not least, does this actually differ from just logging `console.log(JSON.stringify({message: 'error', stack: 'something'});

Make timestamp visiblity optional for the basic and fancy reporters

Currently, calling the trace/debug/error/etc methods prints a timestamp to console, however it is not needed and adds extra clutter to my use case. I would like for hideTimestamp to be an option on each reporter, which can be defaulted to false (to show the timestamp by default).

Take an additional option hideTimestamp on the FancyReporter, for example, that is defaulted to false, and conditionally sends date to this.filterAndJoin at https://github.com/nuxt-contrib/consola/blob/2d2115f03e37a98d97a3a1e68ec111b66e1abdd9/src/reporters/fancy.js#L72

why not support set log level in browser with localStorage or urlParam just like process.env.CONSOLA_LEVEL in nodejs

In my object I do not want to log something on production so I use cosola.debug
And I can set logLevel when I develop the project on node side easy with node env
But I can't do the same thing in browser
And I do not want to create the consola bymyself on the browser side
Can consola support some easy way to do that just like the 'debug' library?

It must be a little change 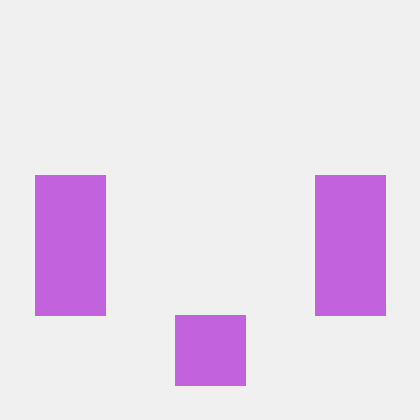 Why are tags always converted to lowercase?

Why are tags always converted to lowercase?

It is sometimes required to have a more fine grain control over log level per reporter.
For instance, let's say we want the stdout reporter to only show info log lever, but at the same time write trace log level to a file using the json reporter.

We need to enable each reporter to have a log level override and when logging occurs, only operate on the relevant loggers

Is there a way to reformat log generated by Nuxt.js?

import { Consola, FancyReporter } from 'consola';
will produce an error as there is no exported member FancyReporter

to have proper detentions for the entire library

Wrong autocomplete while using as CommonJS module in VSCode

Fix a typing issue that causes this to throw a typing error on consola.green: 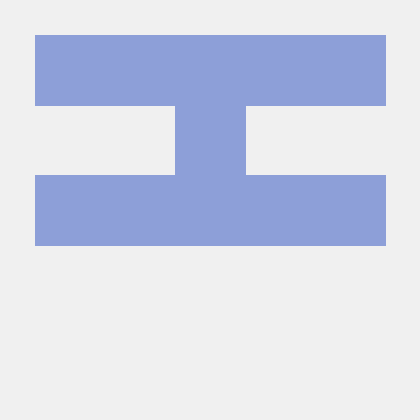 Run a project with latest version

An export assignment cannot be used in a module with other exported elements.

Typescript:An export assignment cannot be used in a module with other exported elements.

consola does not work under AudioWorkletGlobalScope

Functions like setTimeout and clearTimeout are not defined on https://developer.mozilla.org/en-US/docs/Web/API/AudioWorkletGlobalScope

And another file, index.js with the following:
new AudioContext().audioWorklet.addModule("/worklet.js")

Create deeply (4 levels) nested object and try to log it.

Object is collapsed and part of it becomes simply [Object] hiding important info.

This could be a configurable behaviour but I strongly belive that by default everything should be visible.

I have installed consola in my project and when I click on a nuxt-link who must display a log via Middleware I have an error : consola.info is not a function

If I refresh the page with my browser the log works well. 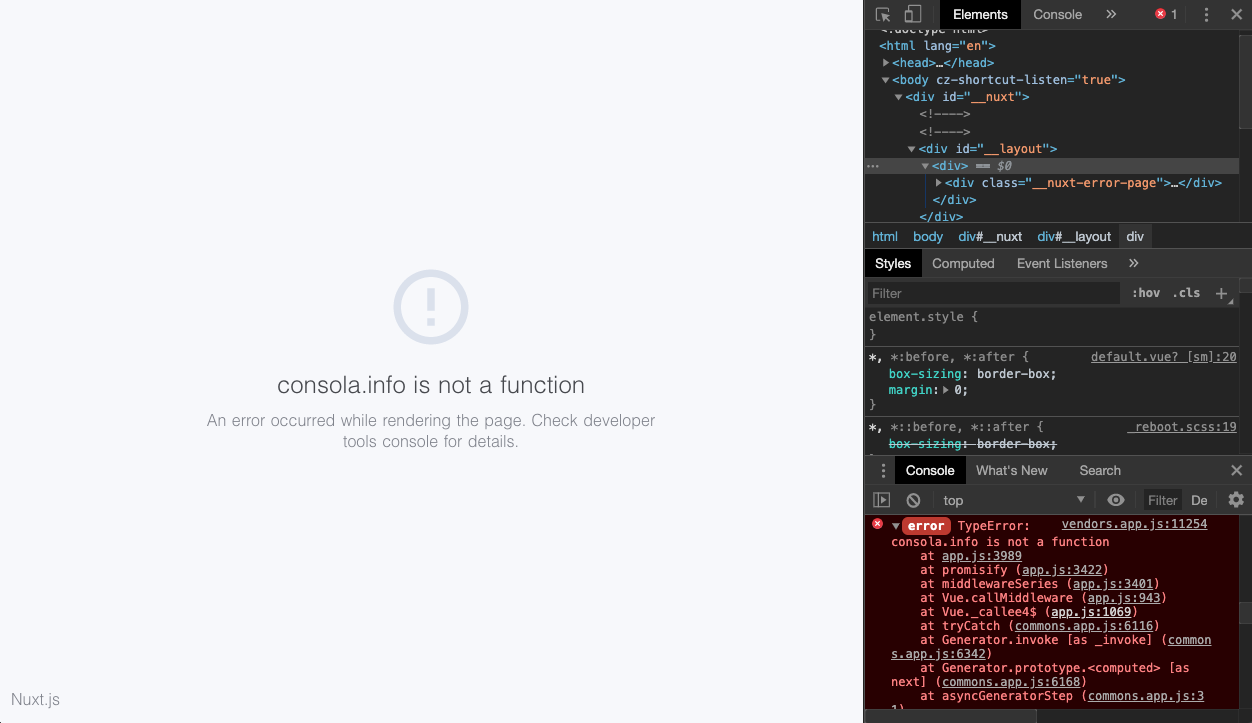 See https://jsfiddle.net/6pvqxy1k/1/ for an example, without the END call the (repeated 4 times) message will never be printed 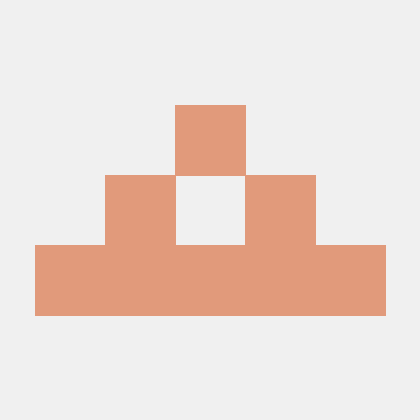 Consola is not handling the native string substitutions of console.
https://developer.mozilla.org/en-US/docs/Web/API/console#Using_string_substitutions

This leads to issues when when using wrapConsole method in code bases where you don't control logs.

Example: there is a problem with all the react errors.

Here an example before/after the wrap:

For me, consola should have the same api than console, to be able to replace it properly.

How can we handle that?

Thanks for your work,
Matt'.

Consola should have at least the same api and features than console.

Features from console are missing in consola (browser and node).